Wow it seems such a long time since I last posted on my blog, Anyway fellas I've been working on this Leviathan and the rest of my Iron Warriors project on and off for weeks now but nearly there with the big guy apart from the chest weapons and arms.


I've magnetized the arms so I can change the weapon load out if and when I feel the need, there's four arm's to paint up that I already own and the as yet not released Melta Lance which I'll buy once on sale. 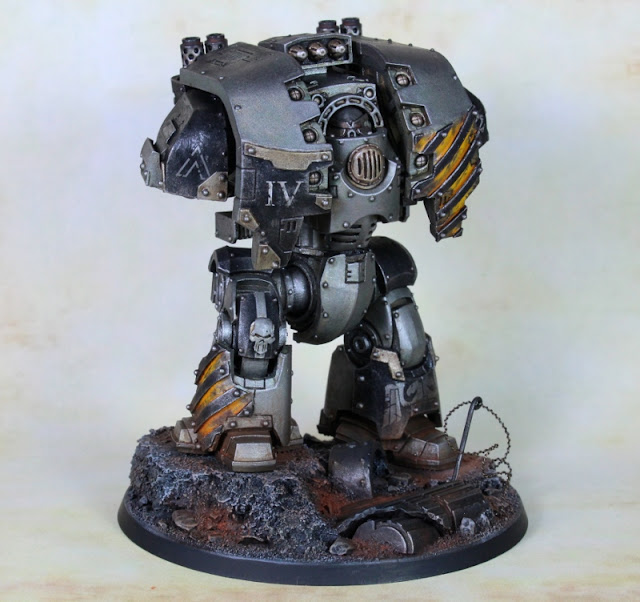 So here he is minus the arms, I'm pretty Happy with it so far I've used some of the FW Iron Warriors transfers on this miniature and lots of small strips of plastic/rivets to give him the look. 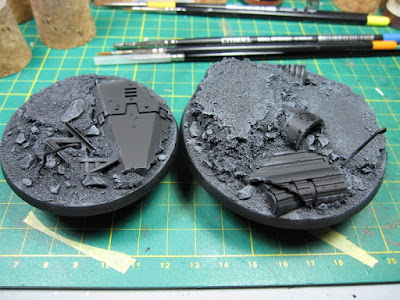 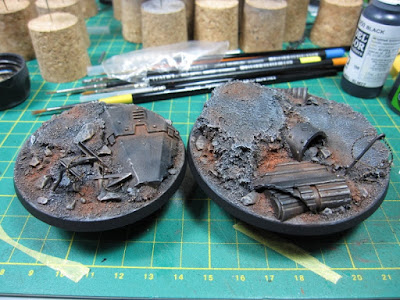 A couple of pic's of the base in various stages, The one to the left will be for my second Contemptor. 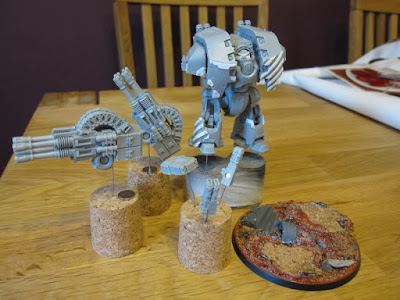 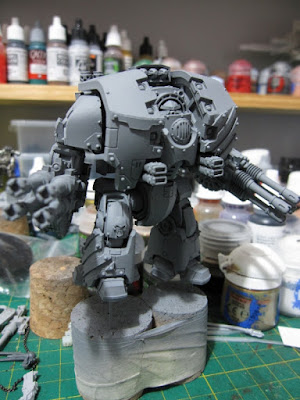 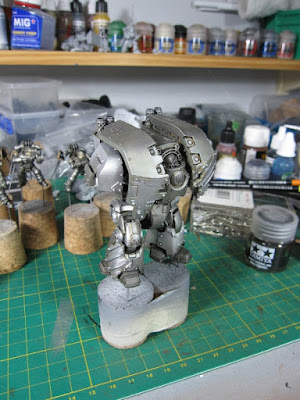 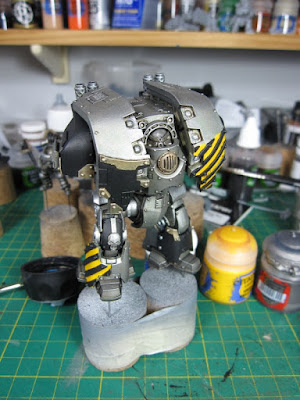 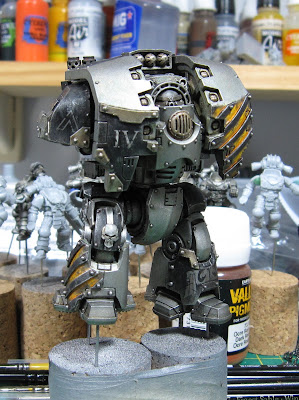 A few different stages that the miniature goes through before being placed on the base.